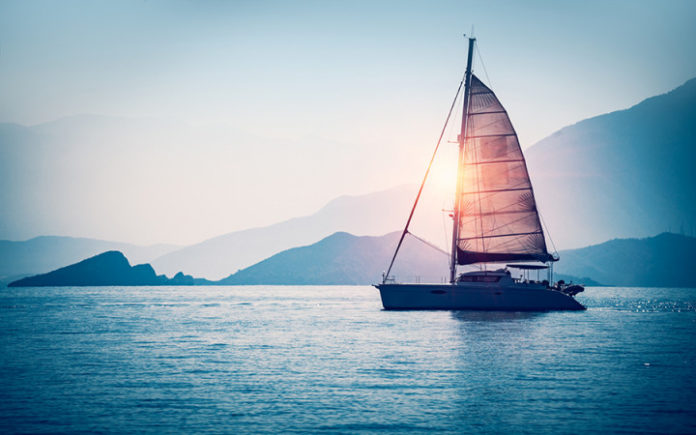 The Olympic motto “Faster, Higher, Stronger” appeared thanks to yachting – it’s not without reason that sailing competitions have been held since the first Olympic Games. Let’s find out what kinds of races and find out which are allowed to participate even for a beginner.

A Bit of History

The oldest international race for a special prize was held in 1851 around the Isle of Wight and was named the America’s Cup in honor of the yacht of the same name from the USA, which won the race unexpectedly for the British.

By the beginning of the 20th century, yachting was no longer exclusively associated with royalty. Then, in 1900, sailing races were included in the program of the II Olympiad, held in France, marking the arrival of amateurs in competitive disciplines.

1907 was a landmark year for sailing the same way 1884 was remarkable for gambling. Representatives of various countries were able to agree – this is how the International Union of Sailing appeared. In the same 1907 at the International Congress of yachtsmen adopted the general rules of sailing competitions, the basic principles of which remain to this day:

A variety of vessels and water vehicles can participate in sailing races, but the only condition is that they must use only a sail to move (after all, for other sailboats and lack of wind is not an obstacle).

Yachts can be single-hulled and multi-hulled (catamarans and trimarans) and differ not only in appearance but also in behavior on water and strengths and weaknesses: catamarans are usually faster but cannot sail sharp to the wind.

As a rule, monohulls and multihulls do not compete with each other, but the opposite has happened in the evolution of sails. For example, at the 1988 America’s Cup, in response to the New Zealanders building a huge displacement yacht, the Americans made a catamaran – and won in the end.

Windsurfers and kiteboarders are also considered to be sailing athletes. Thus, at the Olympic Games in 2024 in Paris, the program of sailing competitions will include yachts, windsurfing, and kites.

Recognition of these sports equipment with a sail passed and continues to pass with difficulties: for example, many yachtsmen-traditionalists to this day are trying to prove that kites are related to sailing races only indirectly. Yet official recognition by World Sailing and the International Olympic Committee says otherwise.

Sailboats can be raced not only in summer but also in winter. Such races, of course, are especially popular in northern countries where there are no problems with snow and ice.

It is believed that ice yachts appeared in the XVIII century as a result of the Dutch beginning to attach skates to small sailing boats and successfully navigate on them on the ice. Progress led to the appearance of a special cross-shaped construction, which has little resemblance to its maritime origins. Bulls compete under similar, but not the same rules as conventional yachts. The distance is also different, because their speed can reach 80-90 km/h.

The history of winter windsurfing and kiting is very similar to the history of ice boats – athletes, bored with summer racing, came up with designs with skates and even (in the case of kiters) with skis and snowboards.

Coastal races can be divided into windward-leeward (on a closed course with a start against the wind) and coastal (route races off the coast or along the coast).

Coastal windward-leeward races are somewhat reminiscent of circuit racing. At a small distance from the marina a special distance is set out, marked with buoys, the shape resembles a loop or a trapeze. Typically, athletes start upwind, round the buoys several times, going downwind and upwind again. The finish line is usually placed where the start is and may coincide with the starting line. The boats that participate in such races often do not have even minimal amenities and aren’t designed for long sea passages.

Inshore coastal races as well as offshore races are much more seaworthy and well-equipped boats that follow a well-defined route. Coastal races are usually held on relatively short routes – 20-50 miles on average. Offshore races are long distances, far from the shore and crossing oceans (so-called bluewater sailing). The route of such races usually runs around large geographical objects (e.g., Fastnet Lighthouse). Only the start and finish lines are marked with buoys.

A variety of offshore races are round-the-world races – they are rightly considered the most challenging sporting competition in the world, and there are fewer people who have sailed solo around the Earth than people who have flown into space.

Fleet races are what we see most often. Many boats start at once, and the one that comes first by real or recalculated time wins.

Match races are dueling races in which two boats compete. There is always one winner and one loser at the finish line. Accordingly, one team (or yachtsman) gets one point and the other gets zero points. Usually such races are held in the coastal area.

Team races are dueling races of teams with more than one (usually two or four) boats racing each. There are several variations, such as relay races, but more recently the most common format is one in which two full teams are on the water at the same time. Someone is engaged solely in holding off opponents (in this the team race is similar to a match race), while the co-teams try to sneak ahead. For each arrival all participants are given a certain number of points (from one to four in the case of races 2 on 2). In case of a tie score, the team whose participant was the last to arrive is the loser. Therefore, in the end, not always the team whose representative came first wins. 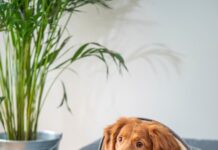 Essential Features to Consider to Buy the Best Adult Diapers 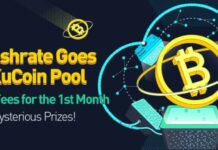